The changing landscape of Kalpathy

Kalpathy is a suburban village of Palakkad, where Tamil Brahmins has been living for centuries. Kalpathy consists of ‘Agraharas’, houses with walls common to each other on either side of the streets with a temple on either end of the street. History says that Tamil Brahmins at various points of time migrated to Kerala, constructed Agraharas and settled in various places like Kalpathy. According to my local friends from the community, there are around 100 Agraharas in Palakkad alone. To know more about the migration including Tamil Brahmins, I would recommend reading ‘The saga of Kalpathy: The story of Palghat Iyers’ by Sri. M. K. Das.

I lived in this place 25 years back with one of my friends while doing Engineering. We were both Christians, but the landlord Mami called us Unni and Thulasi to shield us from the local prejudice. The poor lady was a widow with no children and needed money to survive. She was very clear in her attitude – neighbours doesn’t give me food to survive, I need to look after myself, therefore religious prejudices can wait, survival is important. Notwithstanding the need for survival, I felt that she was progressive for her times as well.

Kalpathy was a nice place to live. We were pointed to doyens of Carnatic music, very influential civil servants and many who’s who during their prime time living a very simple life in Kalpathy. Even then, we had the sense that most of them were poor and is trapped in poverty due to various prejudices related to many occupations which could have fetched them a better quality of life.

When I visited this time, I got the feeling that many of the residents have decided to desert the place. Many houses are locked and in a dilapidated condition, I have been told that most of them has moved to greener pastures outside Palakkad. Those well-off who has decided to stay back, demolished the old nice-looking houses and replaced that with ugly buildings, like in the case with the rest of the State. Government has declared Kalpathy as a heritage village sometime in between. This essentially means, any new construction has to go through special permissions and match with the heritage architecture around. But, like all interventions, all nice on paper, the actual practise is something else. 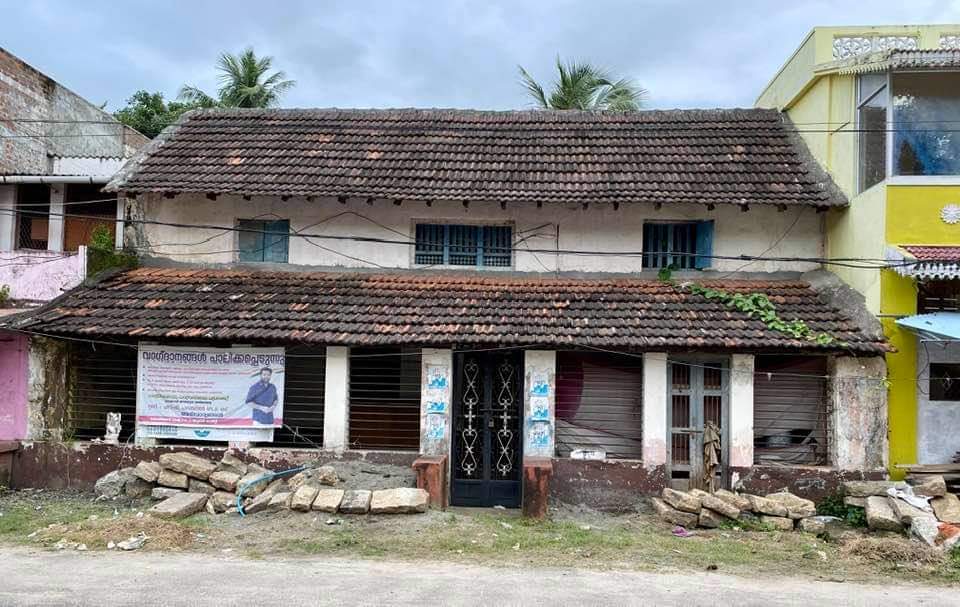 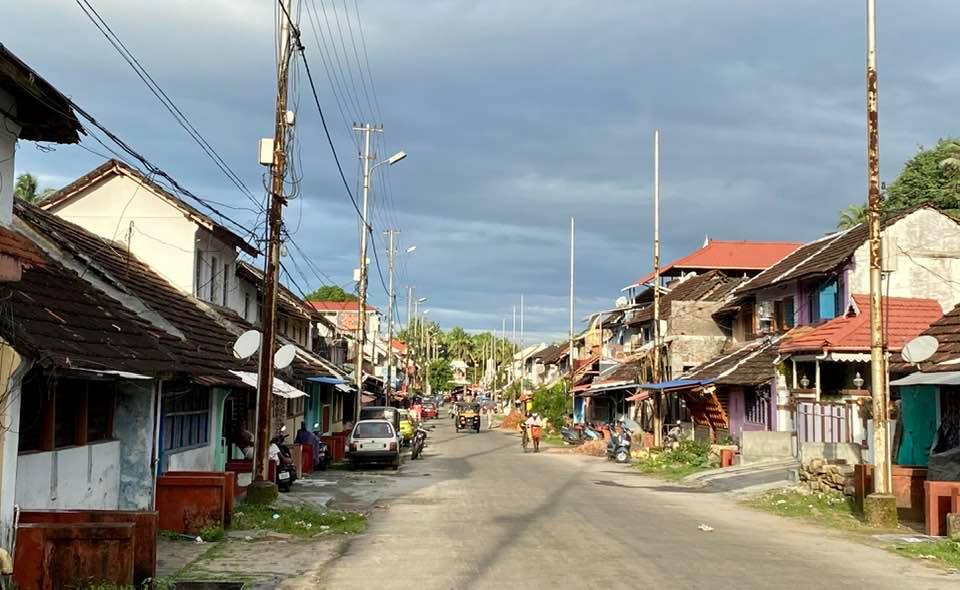 I have a feel that the unique character which made Kalpathy as Kalpathy is dying. It is highly likely that there could be a different modern Kalpathy with contemporary architecture after another quarter of a century. Kalpathy, as we know is vanishing and vanishing fast, it seems. The heritage nature is nowhere to be seen. It’s just poorly maintained ugly streets, which may further deteriorate in the years to come. It’s not that we don’t know how to uplift the heritage nature of a place. The perimeter area of Padmanabha Swamy temple in Trivandrum is a good example of redevelopment keeping the heritage characteristics intact.

Unfortunately, for some reasons, that is missing in Kalpathy. If you are a heritage enthusiast, it’s still a good place to visit, but may not remain like that for a long time..